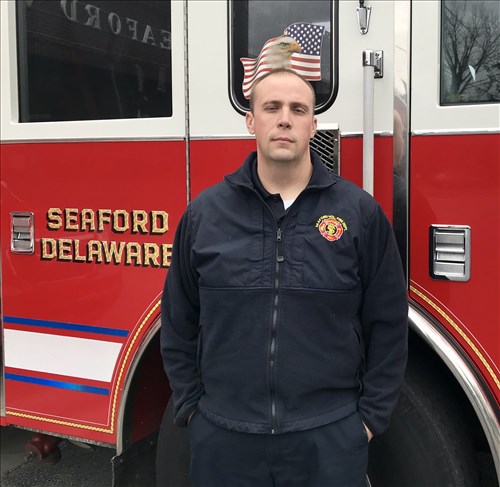 During his time working in the Public Safety field, Alan has been given several awards to include the Maryland State Governor’s Citation after being deployed with the Ocean City Fire Department to Jefferson Parish, Louisiana in 2005 after Hurricane Katrina where the team he was in was tasked with assisting local agencies with establishing medical clinics within the community, as well as returning a area hospital to normal operations. He received a Sussex County Phoenix award while he was employed with Blades Volunteer Fire Company for successfully reviving a cardiac arrest patient. 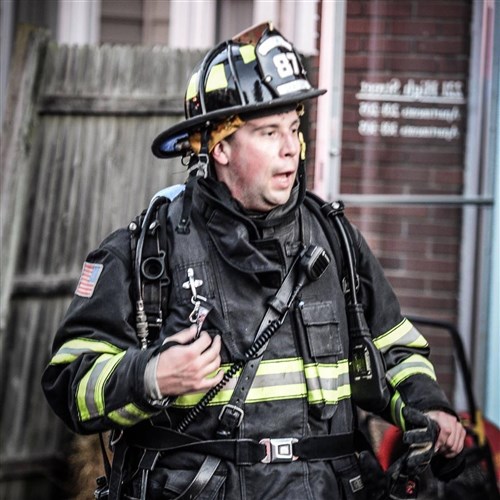