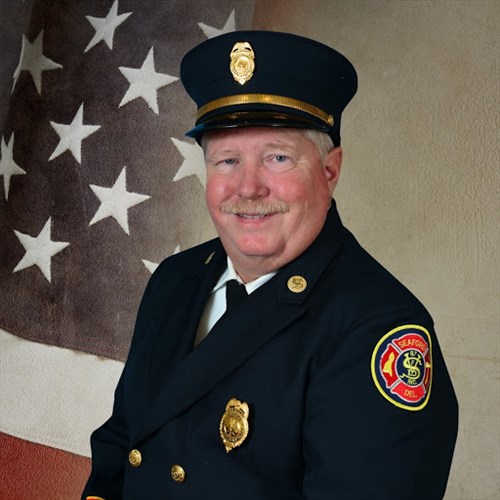 
George F. Stewart or "Rick" as he is known, joined SVFD in Feb.of 1979. Soon after joining, Rick attended the Univercity of Alabama Birmingham to study Paramedics. As a part of those studies, Rick obtained his National Registry of EMT's ( Aug.of 1980) making him the first NREMT to practice in the State of Delaware. After graduation, Rick was employed by Nanticoke Hospital as a Respiratory Therapist for 36 years. On Sept. 11th, 2001, Rick and fellow firefighter Wayne Rigby responded to New York City as a part of the Delaware 9-11 Task Force. Within Seaford Fire Department, Rick has held the positions of Ambulance Capt., Dive Capt., Water Rescue Capt., Rescue Capt., Treasurer and President. Rick is a Life member of SVFD. 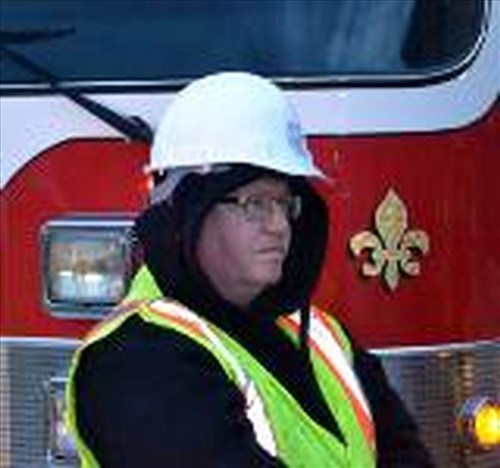